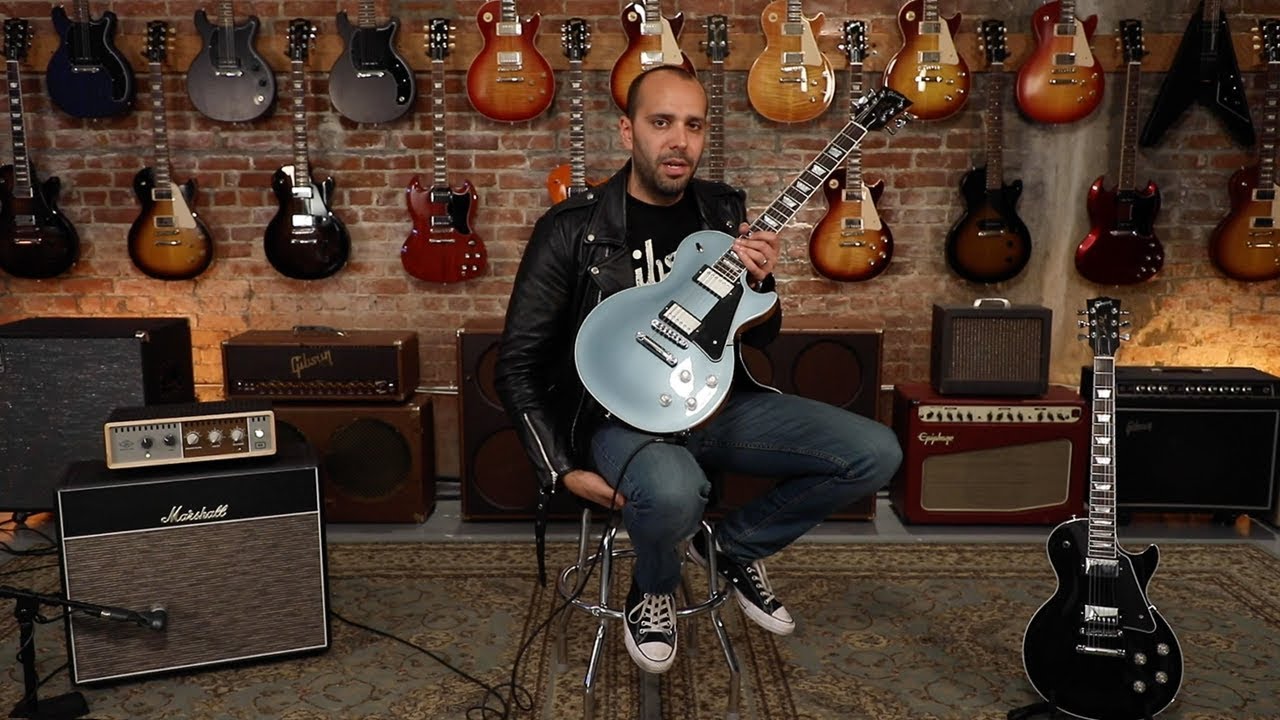 Gibson did a great job in restoring confidence after the stormy 2018 with new CEO James ‘JC’ Curleigh.

In a recent YouTube upload entitled ‘Play Authentic’, Agnesi highlights Gibson’s trademarks, according to Gear News: “It is a common misconception that a brand is just a logo. The forms Les Paul, Flying V, Explorer, SG, Firebird, Thunderbird and ES are Gibson’s trademark forms, from components to current forms are an integral part of Gibson’s DNA. ”

Agnesi launches a threat to guitar builders around the world: “You have been warned; we are looking out and we are here to protect our iconic heritage.”

He said, “It is not about being bullies or trying to stifle the boutique market”. Unfortunately what transpires is a real threat.

Following a mixed reception by guitarists from around the world, the video has since been removed from YouTube.

Gibson has not yet released official announcements on the matter.