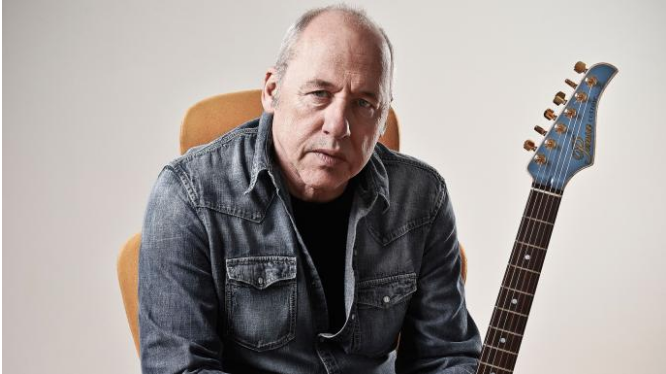 Is it the tube amp’s sunset?

In a blog by Knopfler’s keyboard player and co-producer Guy Fletcher, he revealed that the iconic player had turned to Kemper for his latest tour in support of new album, Down The Road Wherever.

“Many people have commented or asked about what we are using for amplifiers for the guitars since the stage is devoid of such things, largely to accommodate the huge band. Some have guessed correctly, we are using Kemper profiling amps,” Fletcher revealed.

“Mark’s long-serving guitar tech, Glenn Saggers along with Mark (when he wasn’t in Edinburgh with me preparing the Local Hero musical) has devoted much of his time in the past 6 months to recreating Mark’s unique sounds [and] has done an amazing job.

“This switch from ‘real’ amps to digital devices is not for the f[a]int-hearted and it wasn’t without its doubters. Now we are up and running and more than two weeks into the tour, we are all on board with them. They certainly allow for incredible separation in both in-ear monitors and front of house system. The sounds are amazingly responsive and malleable.”

Although it hasn’t come from straight from the Knopf’s mouth, that’s one eternal damnation of an endorsement, given his status as one of guitar’s most instantly recognisable players and tonesmiths.

Following this latest revelation and Mayer’s recent foray into the digital realm, any sonic criticisms levelled against digital modelling can arguably be put to bed – provided you’ve got the time, of course. We wouldn’t mind having a guitar tech to spend six months tweaking our tone to perfection, either…