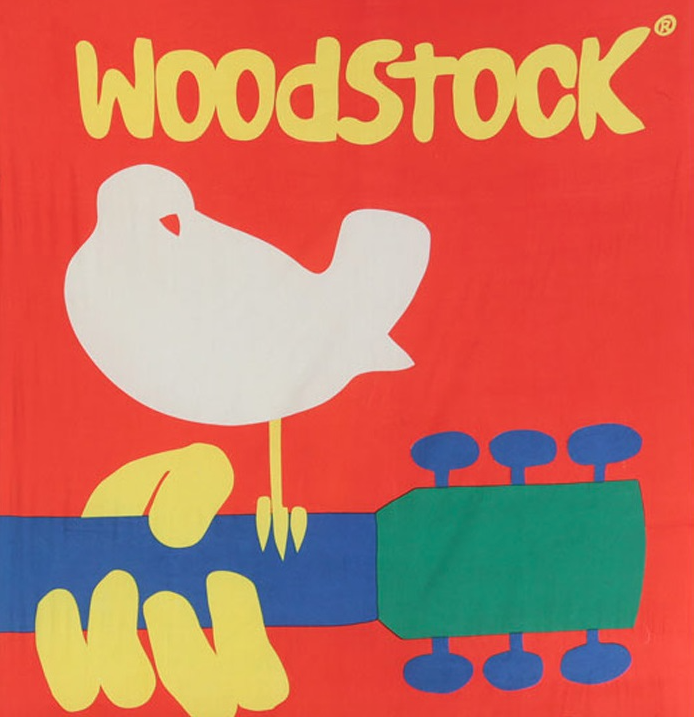 Michael Lang, co-creator of Woodstock, confirmed that the Woodstock 50 Festival will be coming in August 2019 to celebrate the anniversary. The festival will be three days in Watkins Glen, New York from Friday 16 to Sunday August 18, and unlike Woodstock ’94 and ’99, this summer’s event will have a spirit similar to that of the legendary original festival.

“Woodstock, in its original incarnation, was really referring to social change and activism, and that’s a model we’re bringing back to this festival.” It’s a meeting for fun, excitement, experiences and to create a community , but it is also about inculcating a kind of energy in young people to make their voices heard, make their vows heard. “.

Lang says he is looking for some “meetings” and “original Woodstock bands”, however, he insists that the line-up will be diverse and that the functions will be new and old. Confirming that he has already booked more than 40 bands, he said: “It will be an eclectic bill: it will be hip-hop and rock and some pop and some of the bands inherited from the original festival.” He added that there could be some “celebrations of artists from the original Woodstock,” explaining: “Making contemporary artists perform (the original Woodstock music) would be a really interesting and exciting idea. “We are also looking for unique collaborations, maybe some meetings and a lot of new and promising talents.”

Tickets for Woodstock 50 will go on sale in February and the details of the line-up will be announced in the coming weeks and months. Embedded in the folklore of rock and roll, the original Woodstock featured performances by The Who, Crosby, Stills, Nash & Young, Jefferson Airplane, Jimi Hendrix, Canned Heat, Janis Joplin, Grateful Dead and many more.